In the middle of 2019, 1238 opened. A magnificent museum in Sauðárkrókur in the north of Iceland. A high-tech historical marvel where all the latest technology in virtual reality (VR), augmented reality (AR) and video game magic is used.

The experience was designed from the ground up by H:N Reykjavik & PLUK Studio, both inside and out with help and implementations from a number of great partners.

1238 The Battle for Iceland is a historical struggle for the independence of Iceland from Sturlunga, but at the same time the struggle for the tourist in Iceland! Pure and direct marketing action for Sauðárkrókur and Skagafjörður, conceived as something dramatic, large and impressive enough to capture the attention of tourists and make them turn off their way into Skagafjörður – even get them to travel especially north. 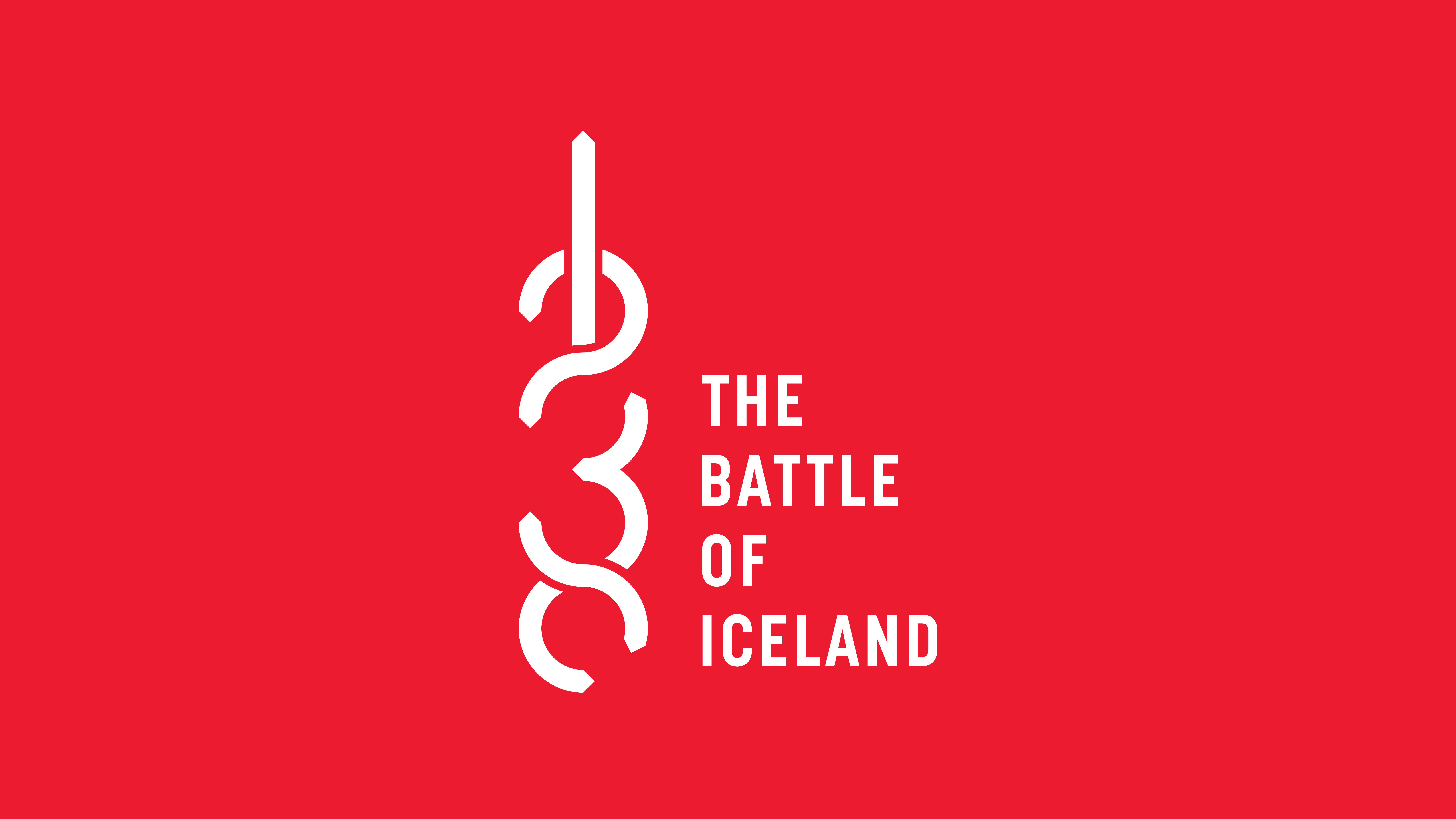 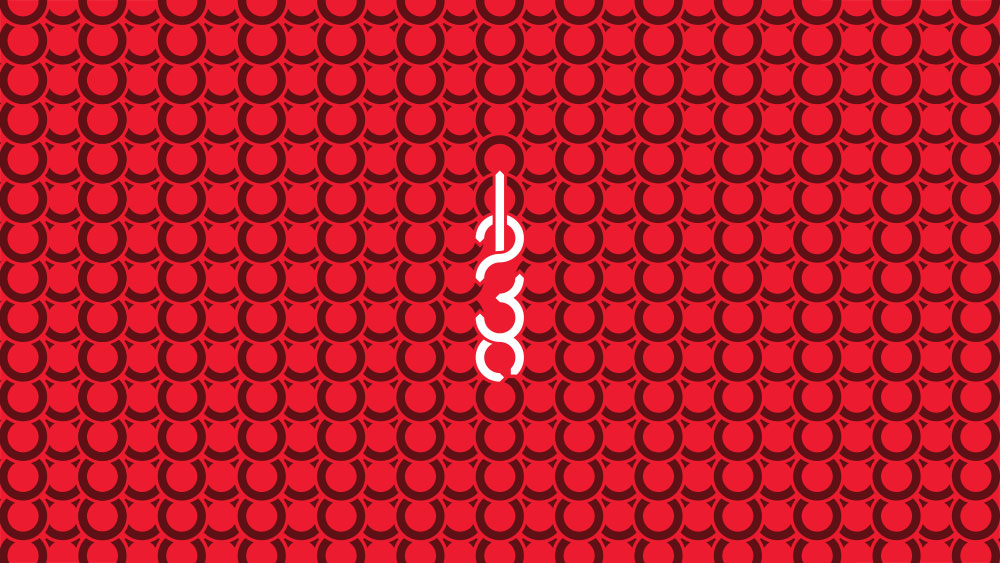 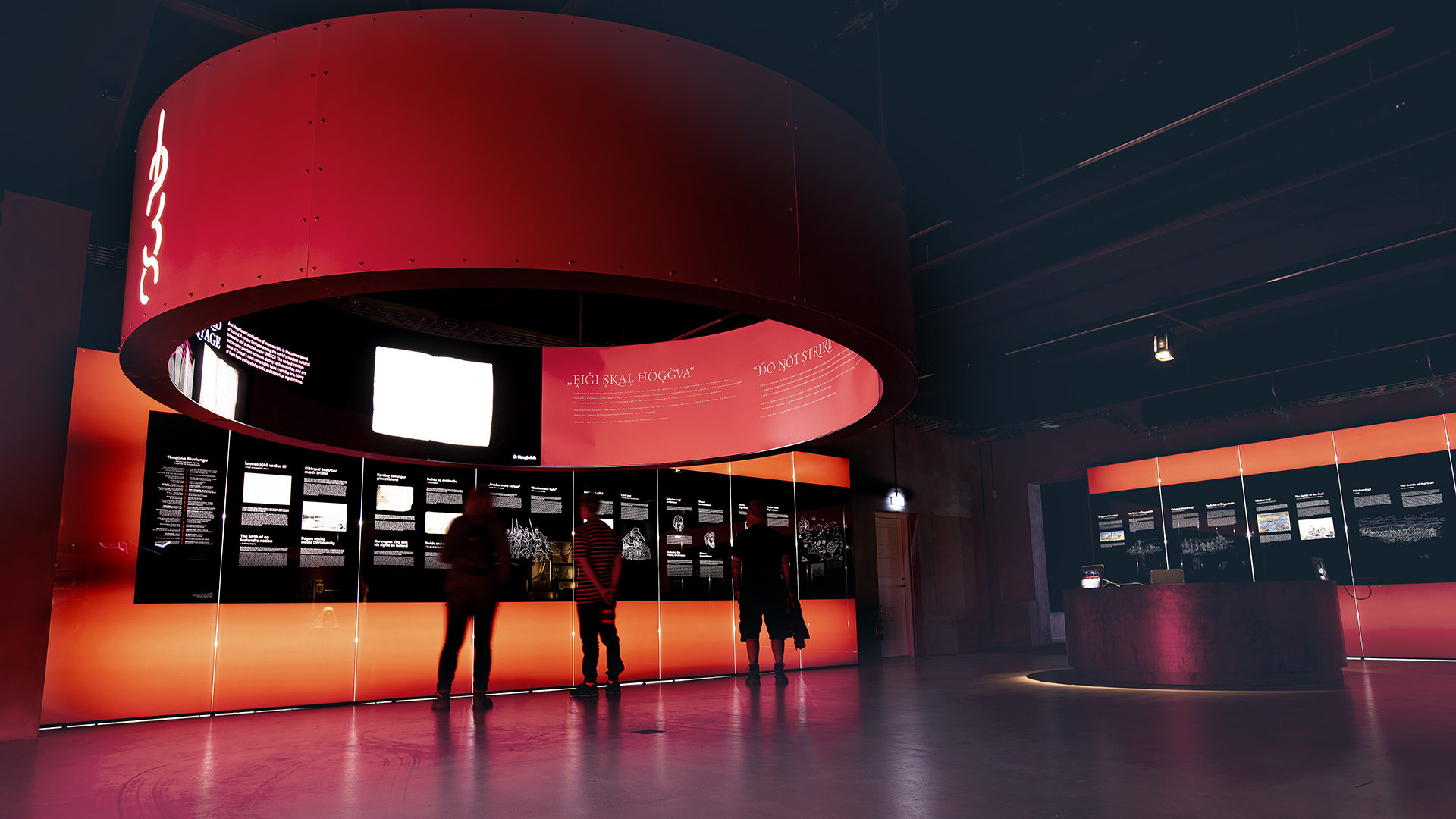 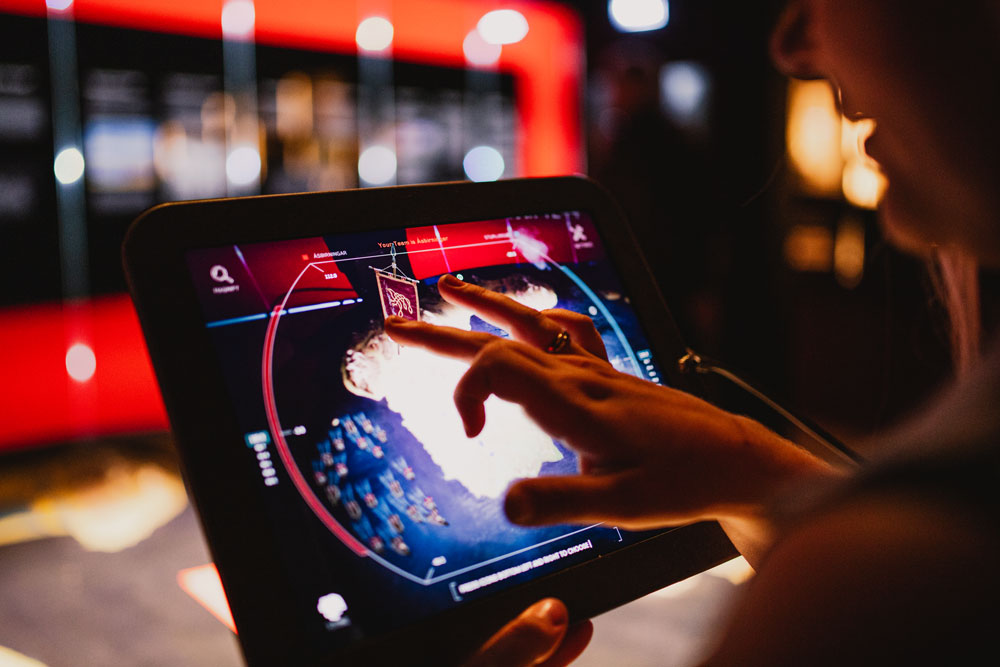 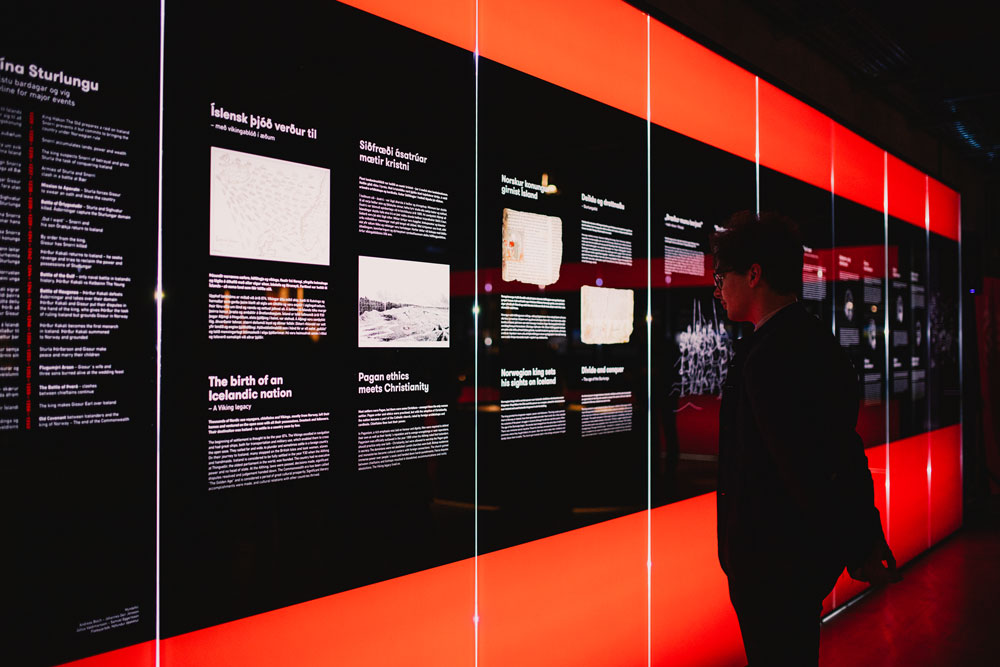 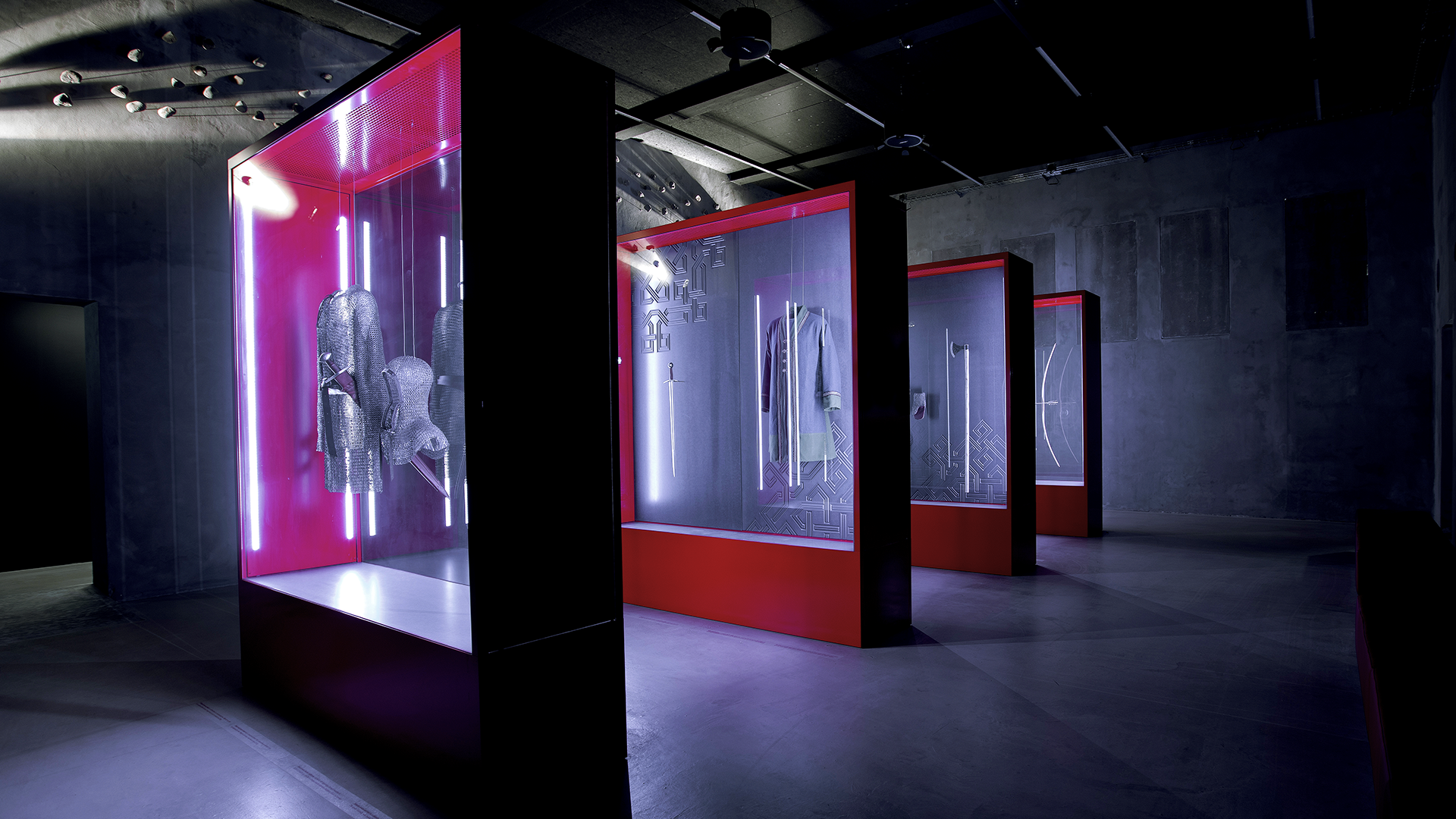 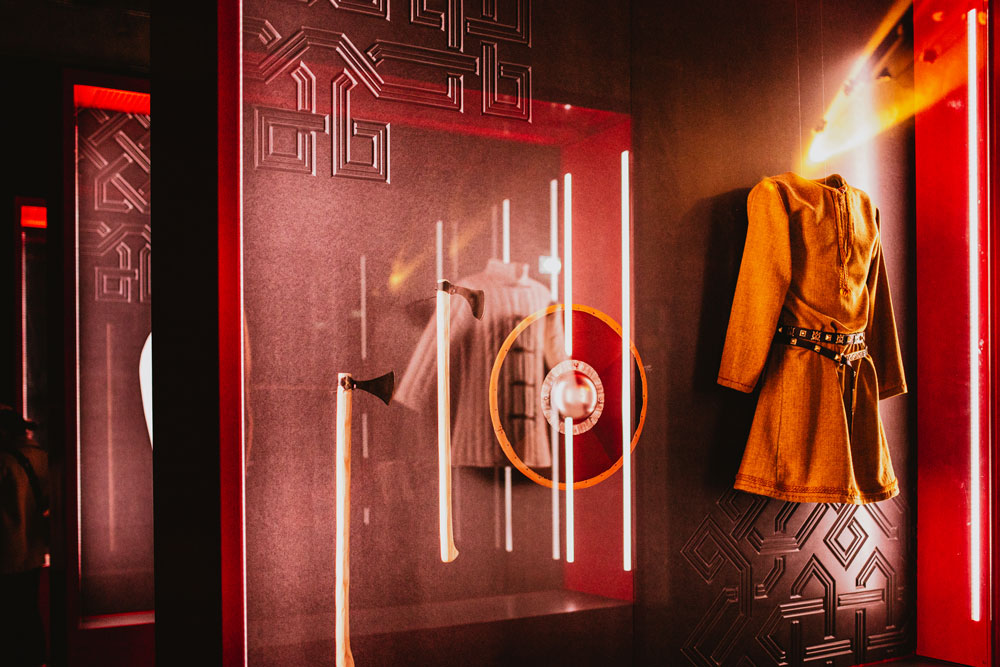 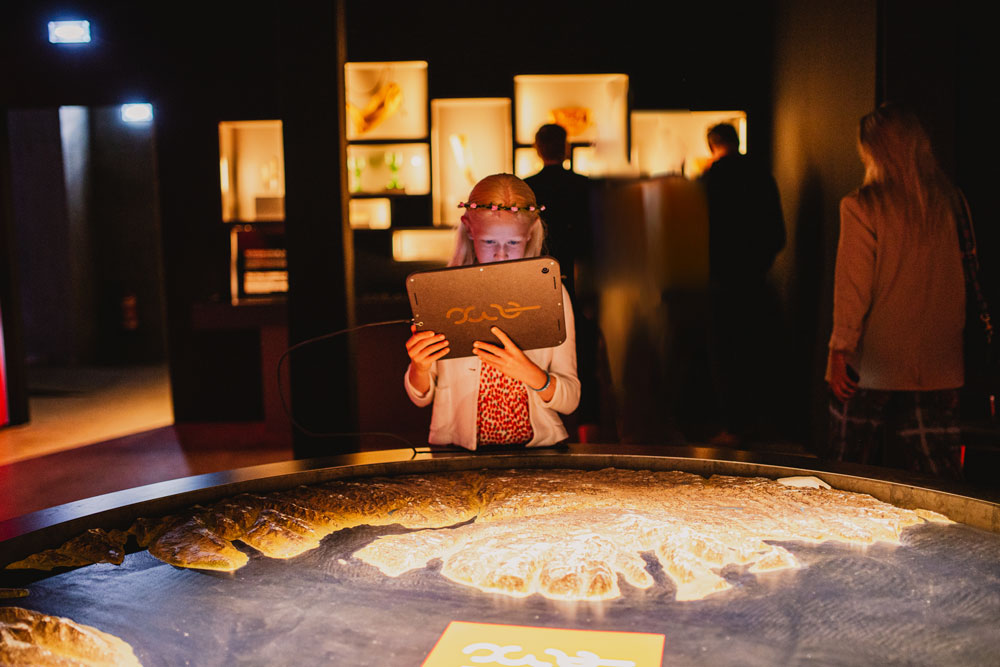 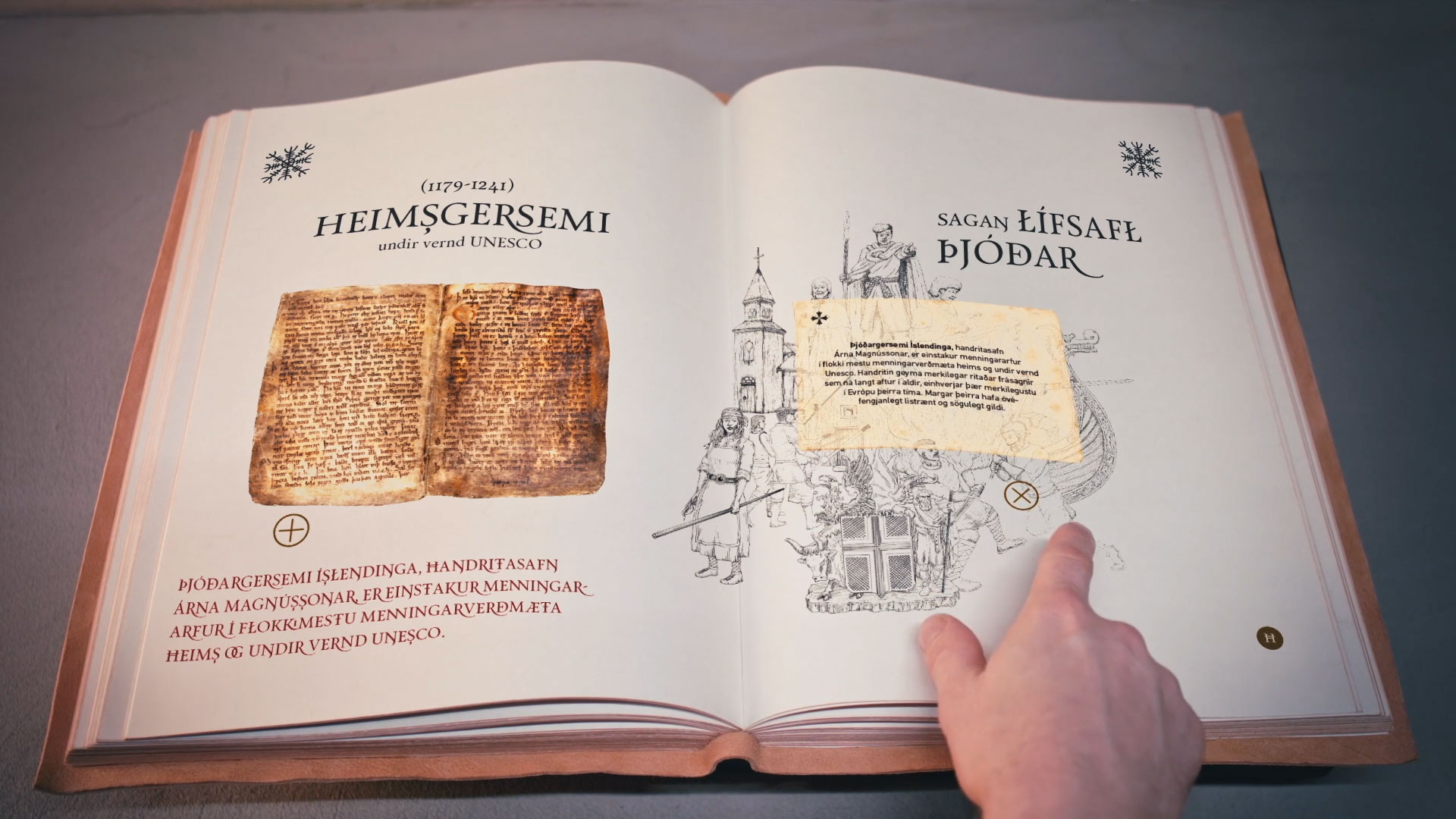 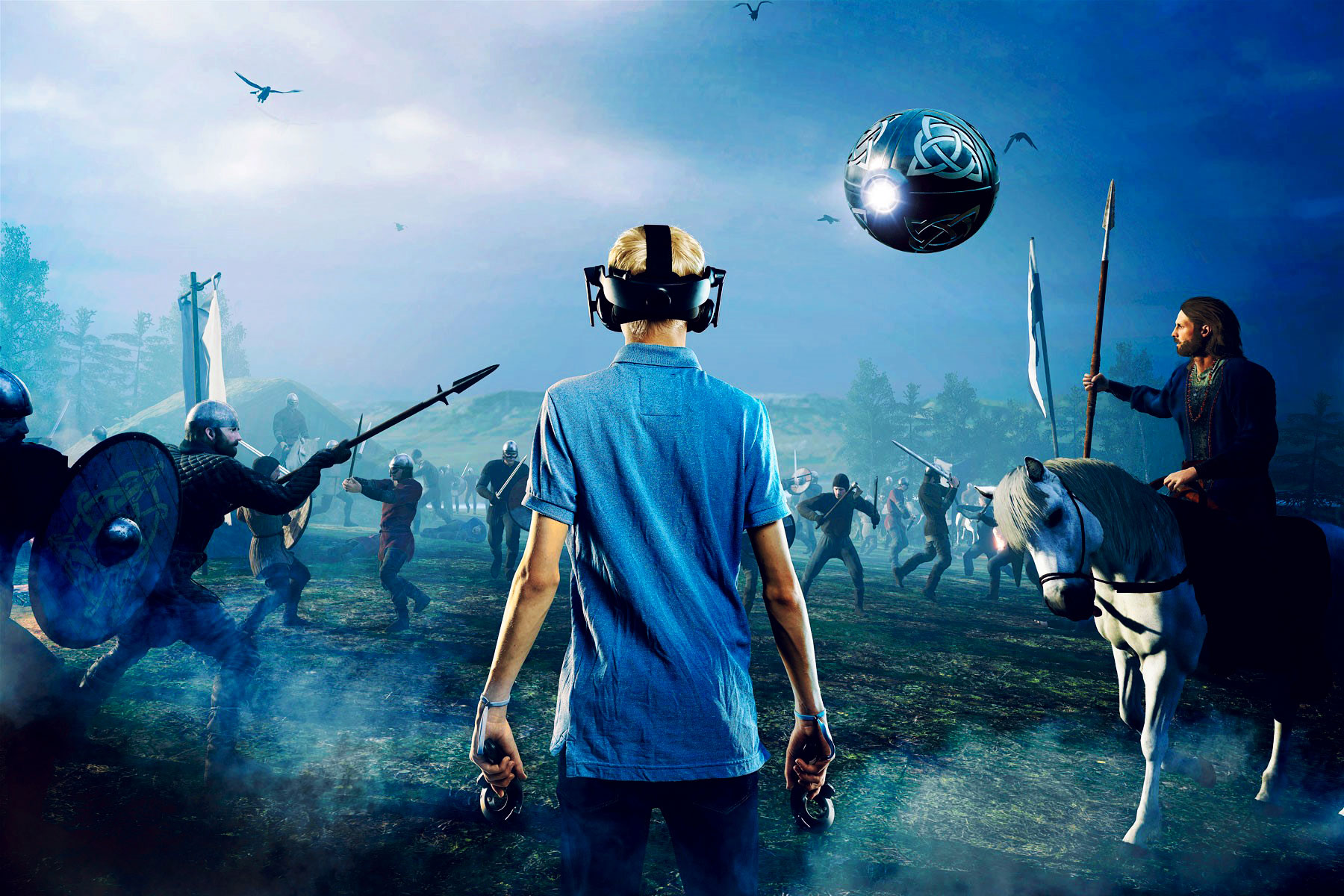 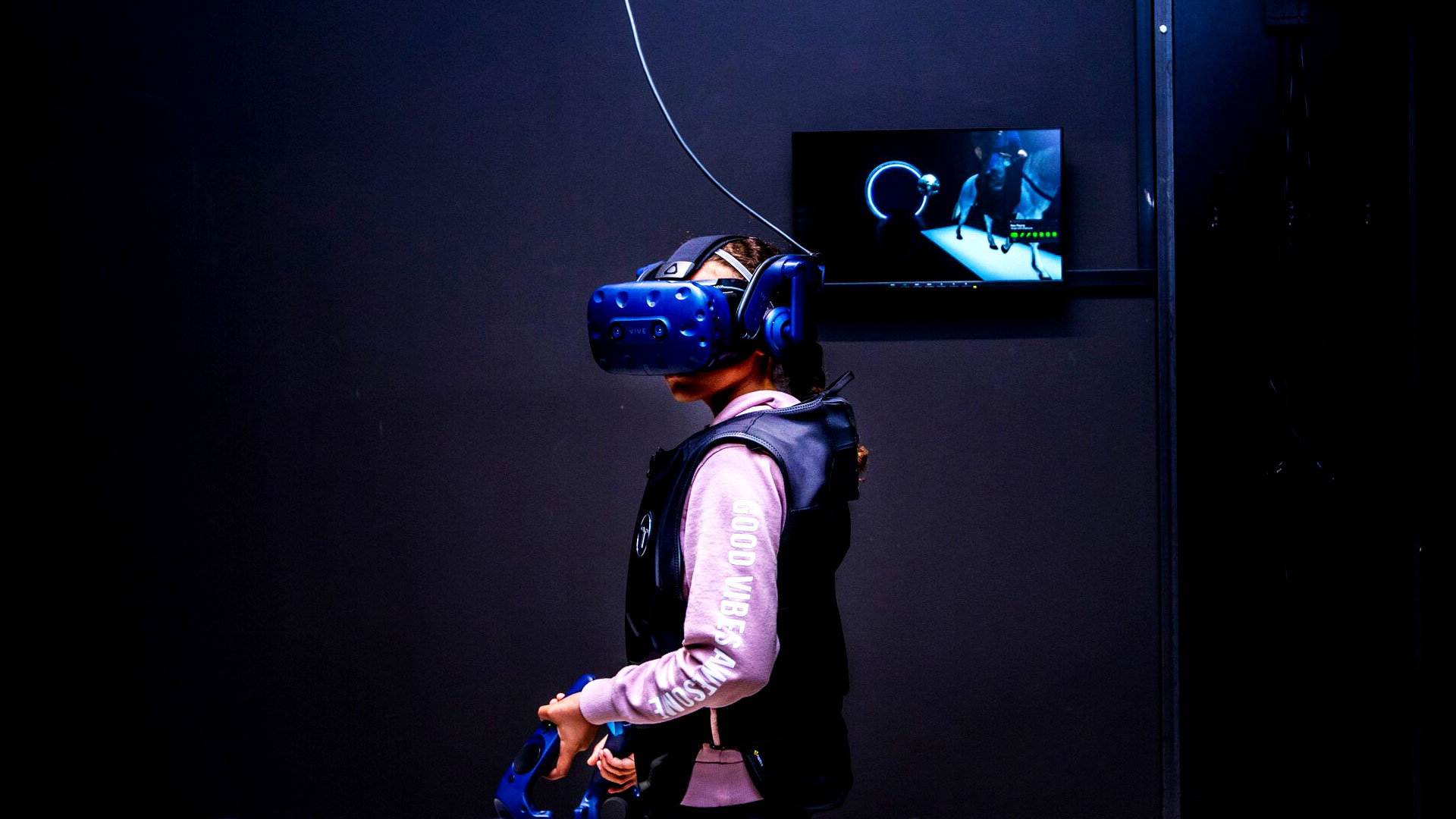 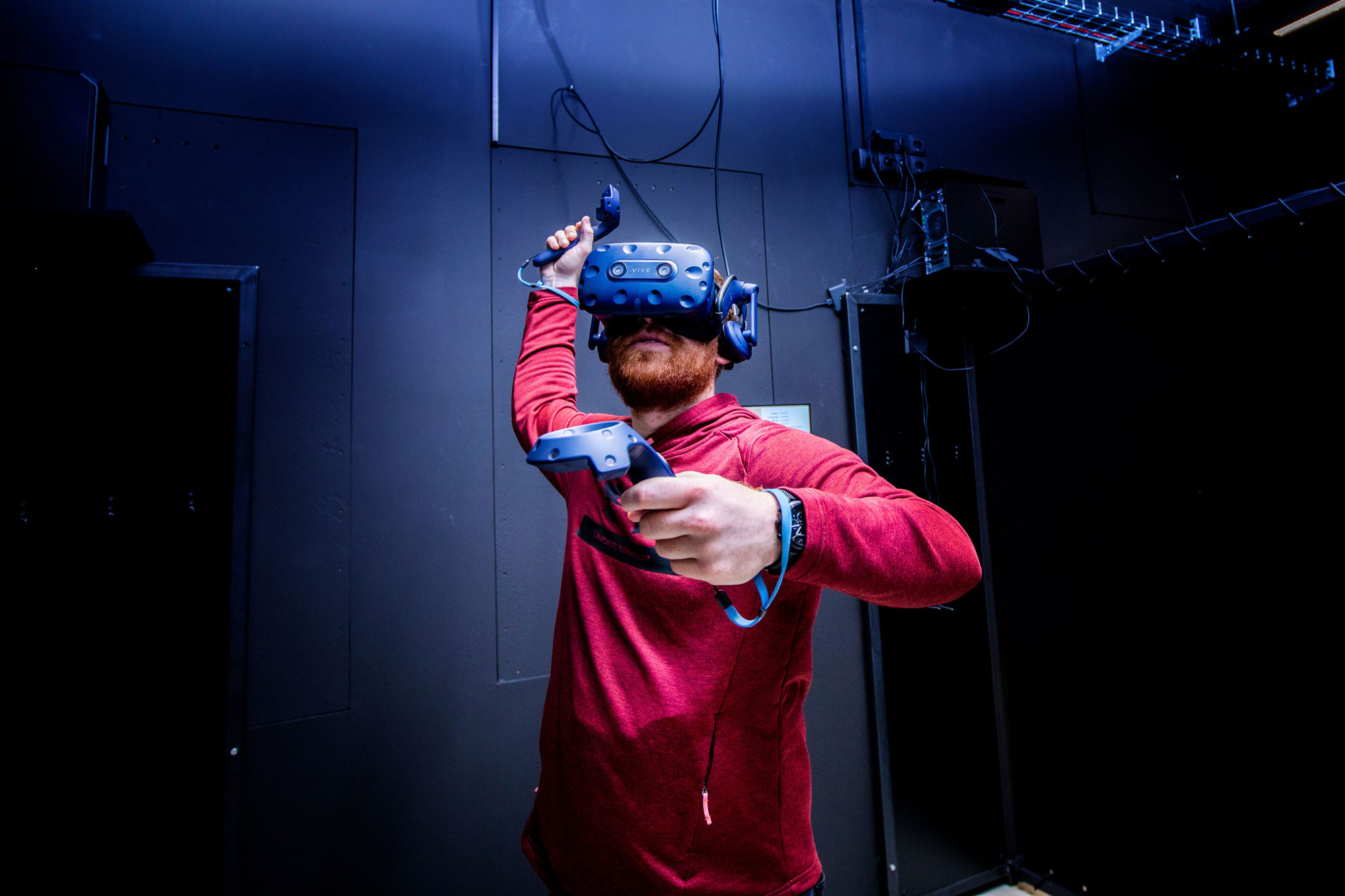 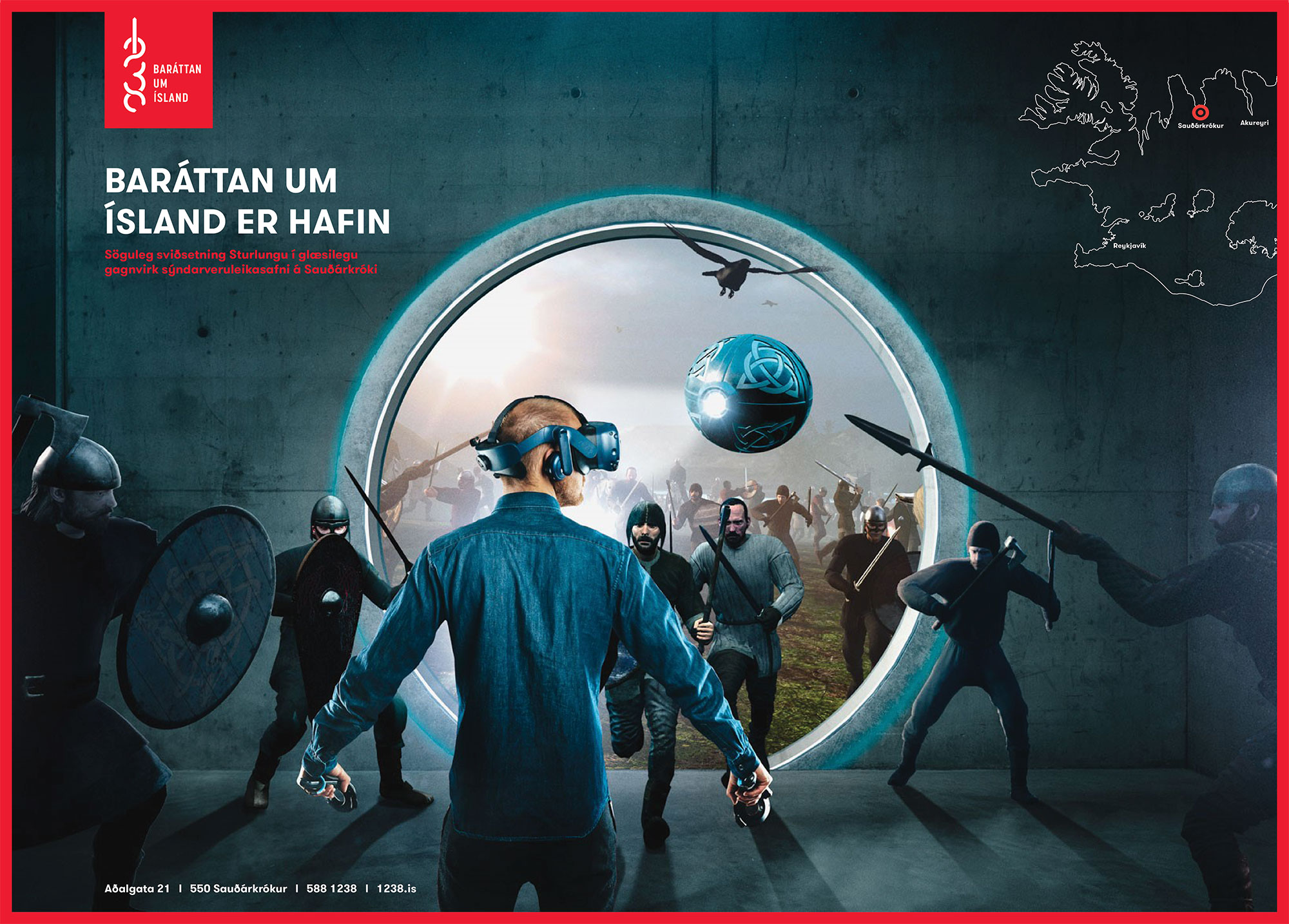 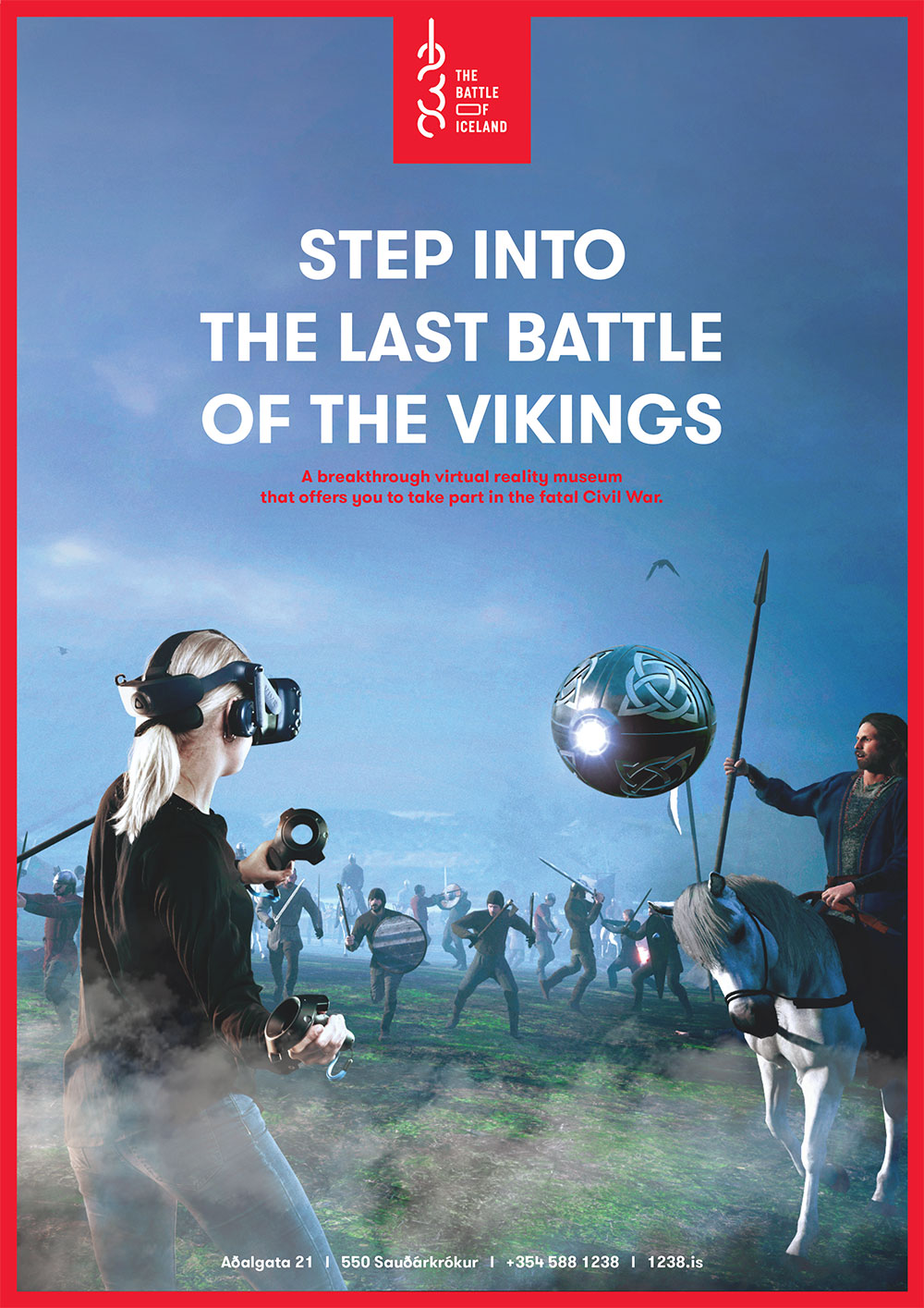 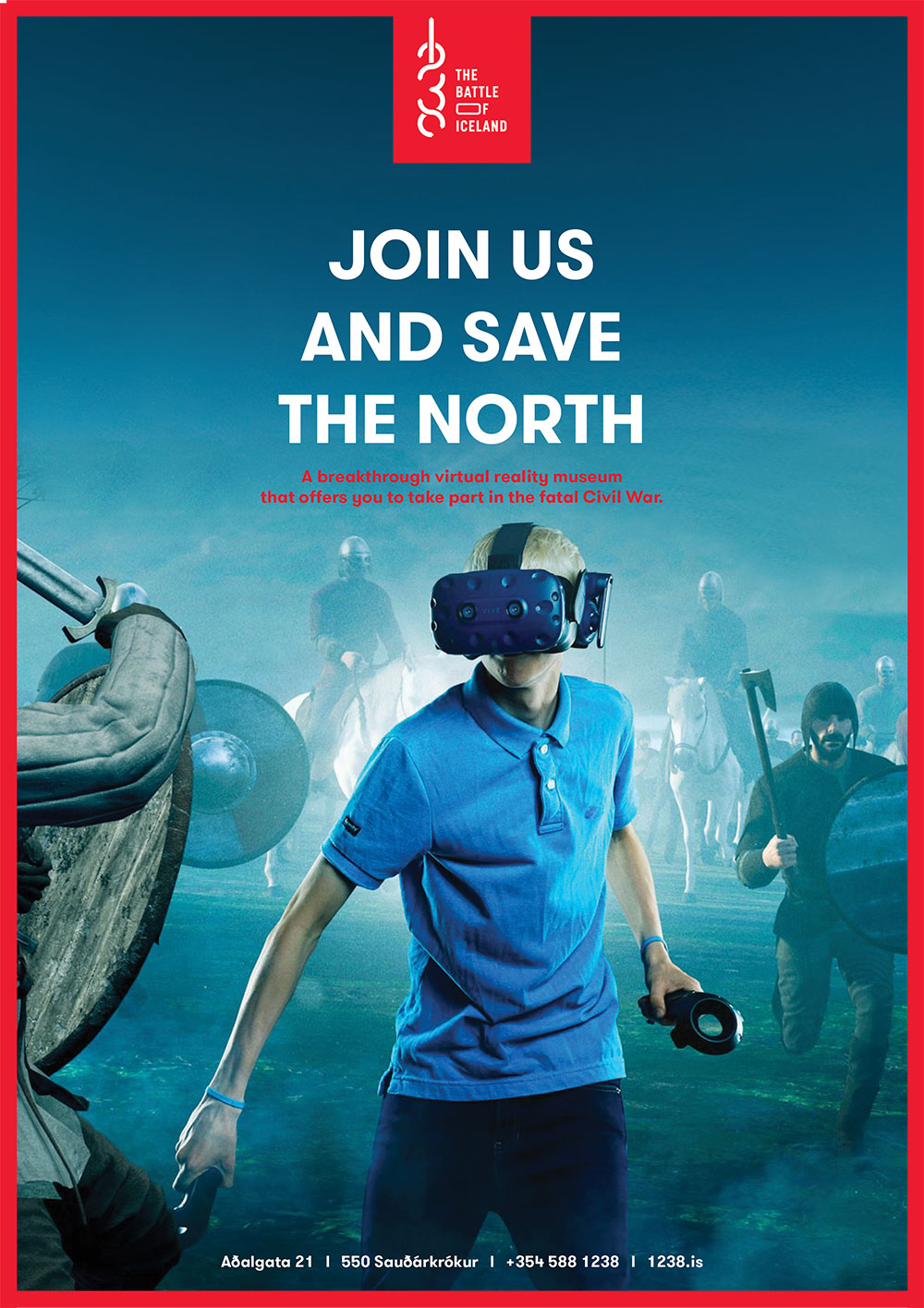 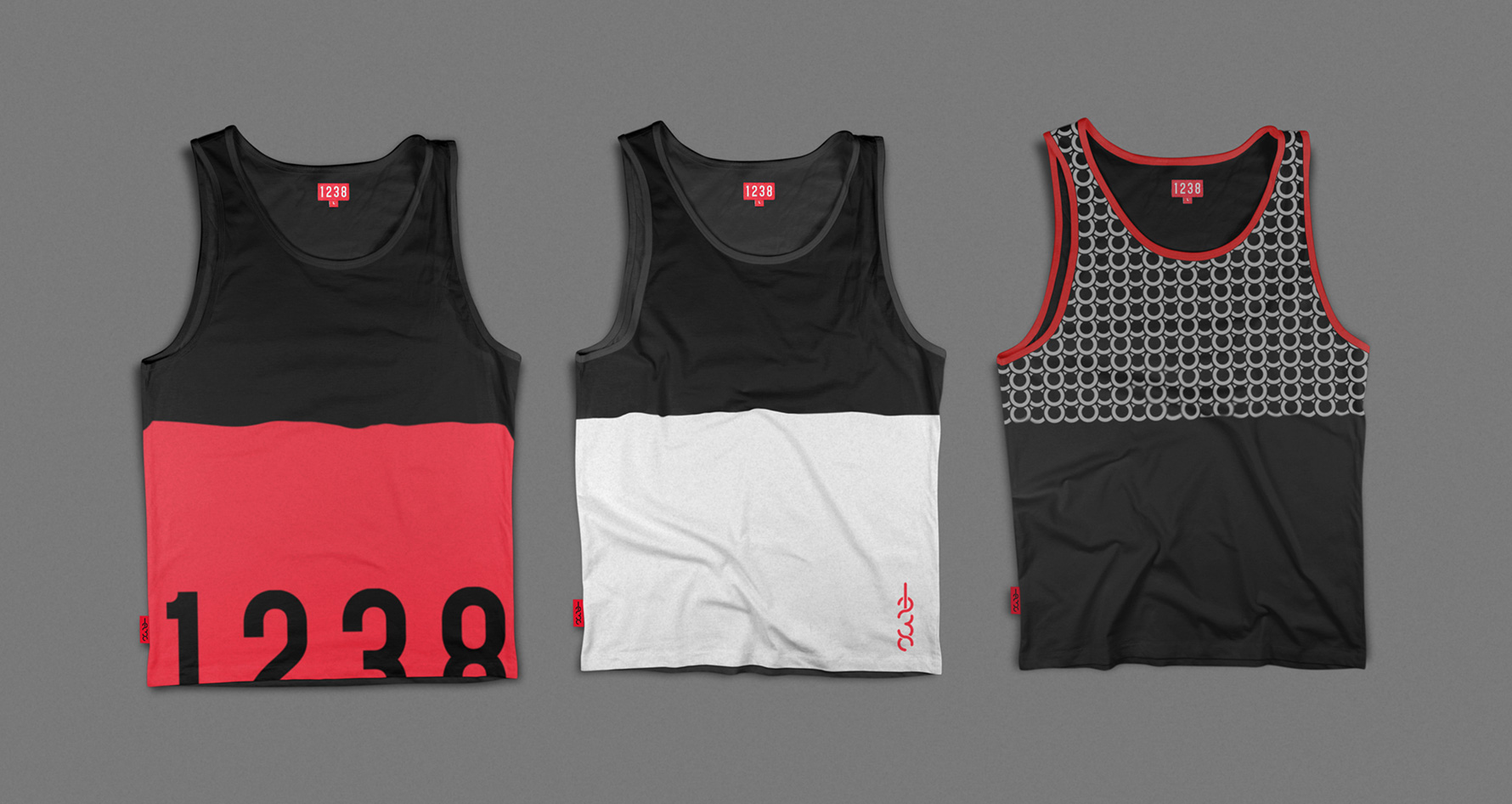 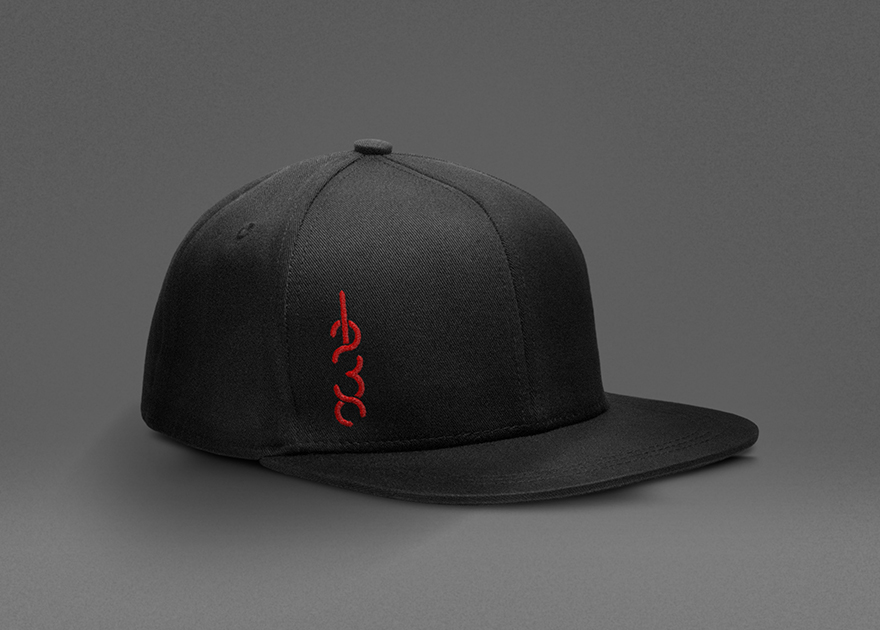 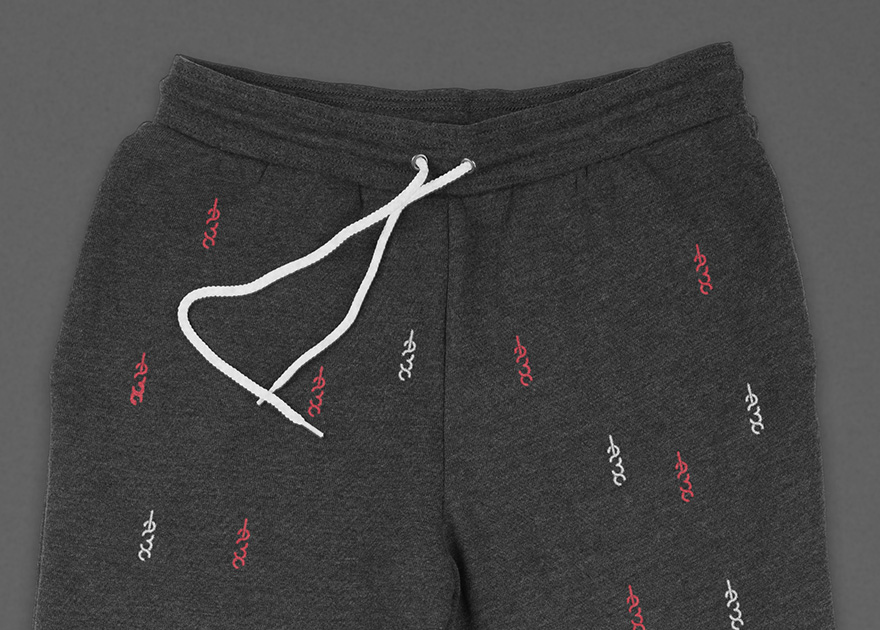 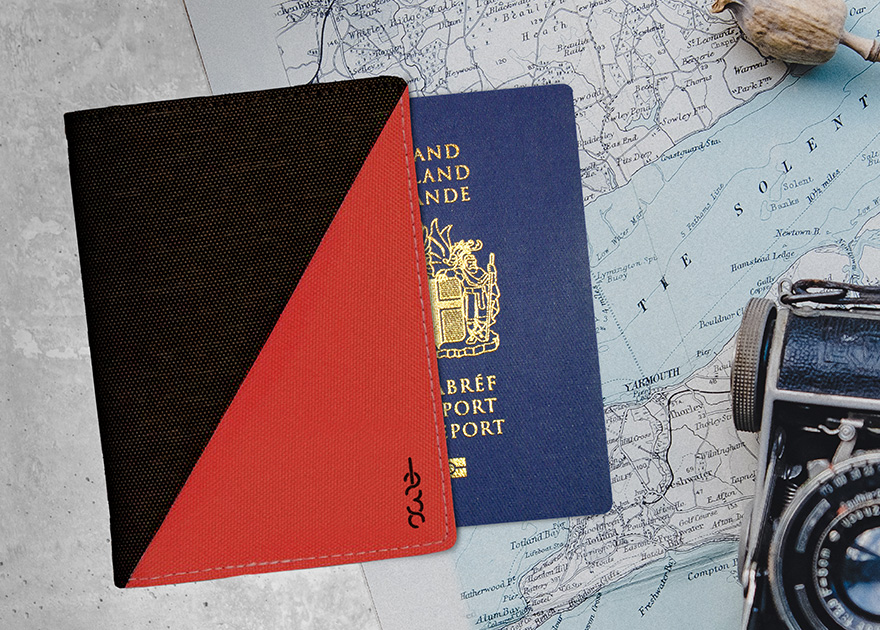 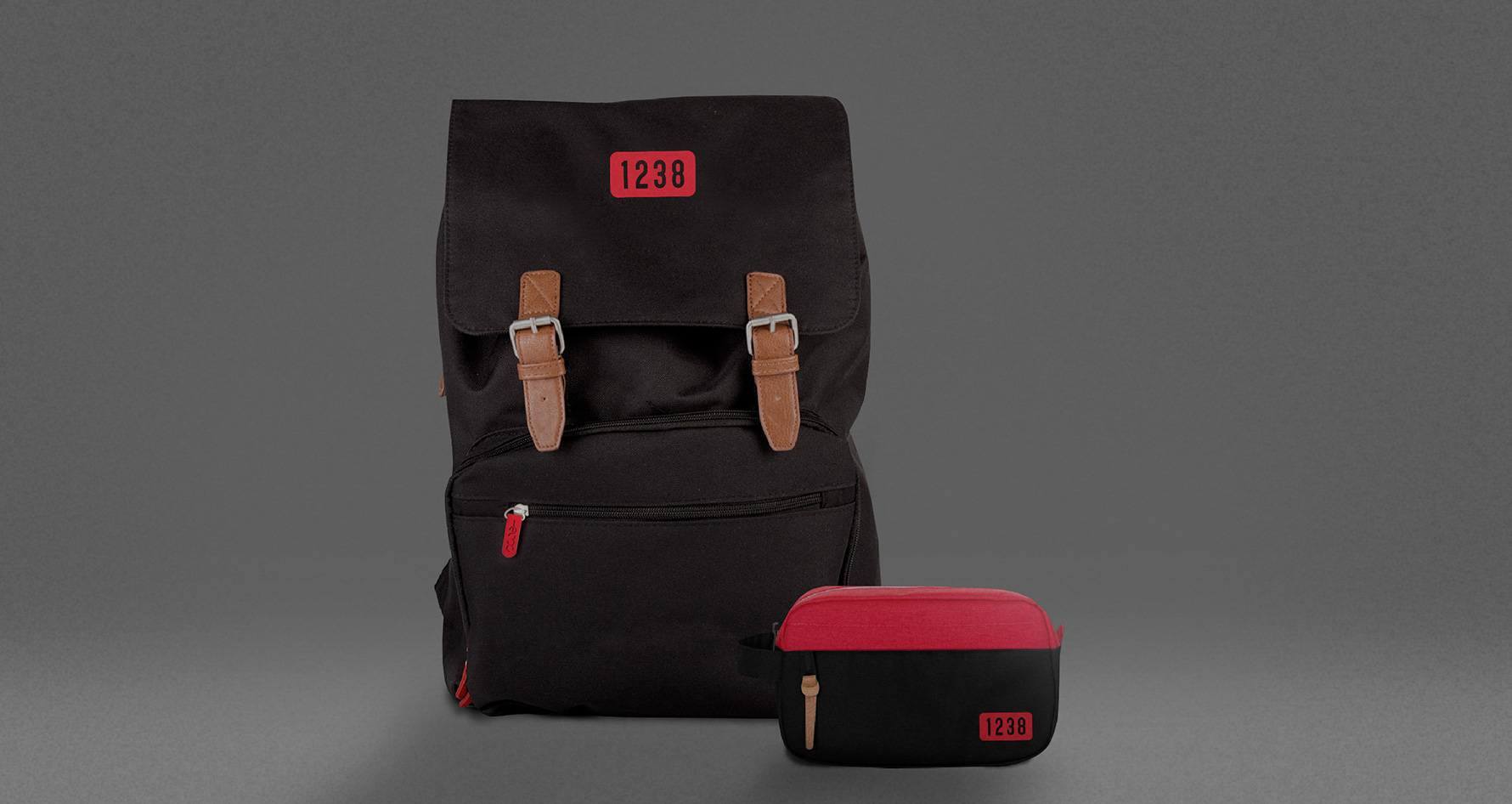 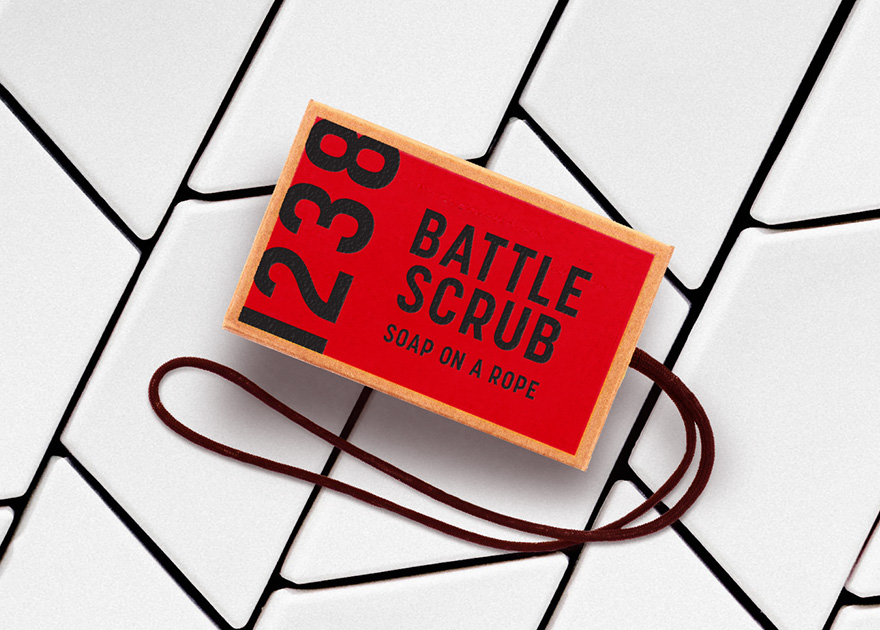 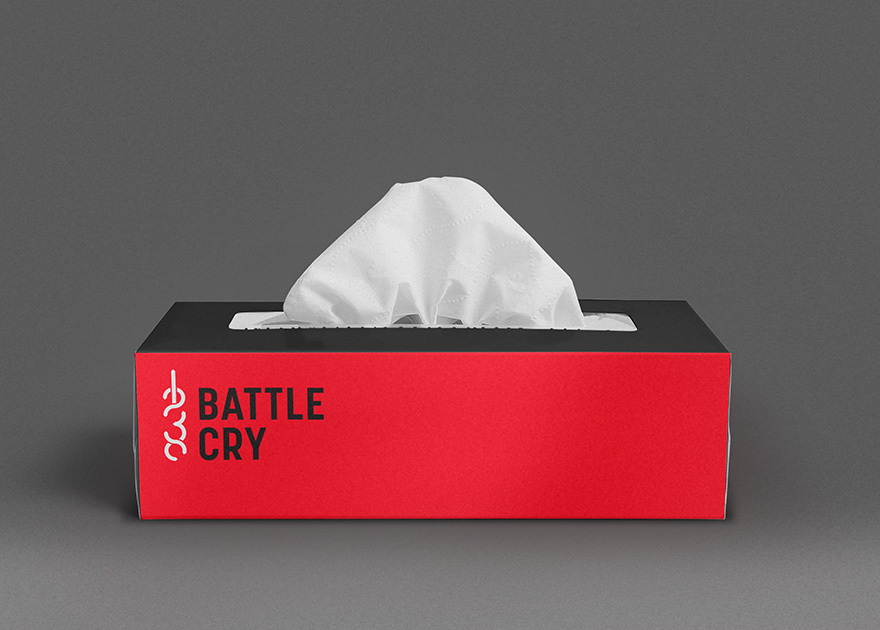